So, it’s about time we got back to some concept previews and finish of Scourge.

So far we have had a Scourge concept that feeds into our fear of all things creepy crawly – the spiders and stuff. Then we had one that taps into our fear of being trapped and suffocated – claustrophobia basically.

So, the third one taps in to our fear of, umm, weird crap. Just pure weird crap. If you are a fan of The Thing then this may be up your submarine. 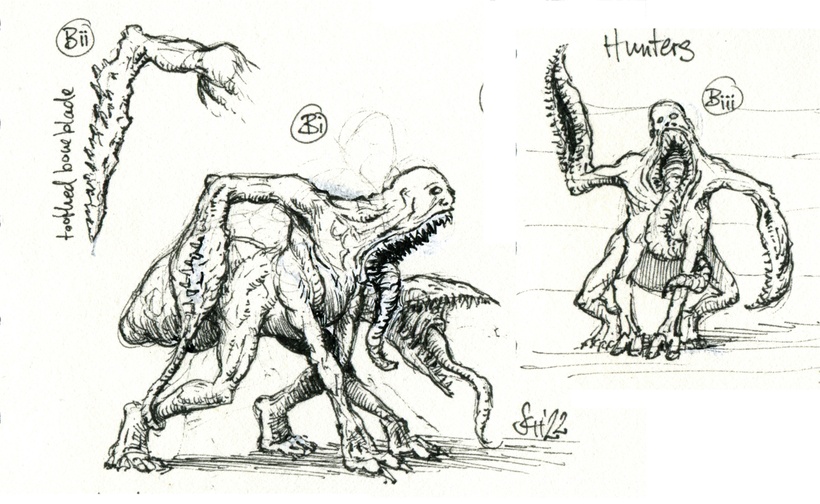 Categories
This site uses cookies to offer you a better browsing experience. By browsing this website, you agree to our use of cookies.
More info Accept